There have been a lot of customers asking about the various manufacturing methods of metals used for metal parts. A lot of the resulting replies have been biased or incorrect regarding the materials, so I’ll try to describe the various types to the best of my ability.

FORGED: Forgings are made from bar stock which is almost universally round stock. The bar is heated in a furnace to a specific temperature for the type metal. It is then removed and placed between two dies. In the drop forging process the upper die is weighted (can be several tons) and is literally dropped onto the bottom die forming the softened steel into the shape desired. There are usually 3 or more different dies and the bar is moved from a rough forging to the final die which is very close the exact shape of the part. A good hammer operator can usually forge the part (or strip of parts) with one blow per die and one for the cutoff. Sometimes the forging spec will call for multiple blows per die. Drop forgings get their strength by this hammering process, just like how the old blacksmiths did it. There are other forging “hammers” which use other means than dropping the upper die. The raw forging will need the flash cut off the edges (usually with a punch press) and the part will need to be machined to the exact shape. Small parts like 1911 hammers will have several parts in a strip and separated in the press. If necessary further hardening is done to the part after machining using any of several methods, from heat-quenching to cryogenic freezing.

CAST: Molten steel is poured into a mold that is the size and shape of the final part to be made. Once cooled the mold is broken away leaving the rough-cast part, which is then machined or given further hardening treatment as necessary. Cast parts are much cheaper to make than forged ones, but are somewhat less durable due to having a lower density and no grain structure. Investment casting is simply another method of casting parts. A wax duplicate of the part to be made is created, then encased in densely-packed sand. Molten metal is poured in, which displaces the wax and results in a part much closer in final shape to the finished part. This results in less final shaping or machining being required to produce the finished part.

MIM: Stands for Metal Injection Molding. This is a relatively new process of making small parts for less cost than machined, while making them denser than cast. There are four primary steps to the metal injection molding process (per www.finemim.com/metal-injection-molding):

3. Debinding – 90% of the binder material is removed from the green part. These parts are then referred to as “brown” parts.

In other words, the end product results in no more than a 1% variation in its final size. Done correctly the resulting part is nearly as dense as one made from forged steel, yet is much cheaper to make. Done incorrectly the process can leave small voids in the metal, creating a weak part.

STAMPED: Some metal parts are made from large pieces of flat steel, which are punched out using a die then pressed and formed using bending/forming dies. As with the other parts, heat treating or final shaping is done after the item has been stamped out. Normally the finished part needs no shaping or machining, only polishing to remove burrs caused by the stamping or forming die.

Early 1911 pistols up until the end of World War Two used forged steel parts exclusively, as the technology of that time often didn’t result in acceptable cast or stamped parts. During World War Two stampings were used on an increasing scale to save time and materials, but the only 1911 part to become made from stampings was the trigger assembly. Heat-treating methods were still in their infancy, however. Most parts were only flame-hardened in critical wear areas. As a result early guns are more prone to cracking, stress failure, and peening damage than later ones. The quality of the steels and their alloy content wasn’t as refined as it is today, either. Following WW2 the Austempering method of hardening metal parts was perfected, which hardens even large parts like slides and barrels correctly along their entire surface.

By the 1970’s cast and stamped manufacturing methods were further phased in by Colt and other 1911 manufacturers as a means of reducing production costs. The 1911 has never been a cheap gun to produce, requiring many complex milling operations during the course of manufacture. A number of makers who had been offering investment cast replacement frames and slides soon began making complete pistols by the late 70’s. Colt and other high-end manufacturers continued to use forged slides and frames, but the smaller internal parts were now often being made from cast or stamped steel. A few non-critical parts such as the mainspring housing and trigger pad were even made from moulded polymer to further reduce costs. In 1996 Kimber’s 1911-type pistols were introduced, and they were the first to use MIM manufacturing for their small parts, resulting in a well-fitted 1911 that was still relatively inexpensive to make. Kimber still uses forged steel for their major parts such as the slide and frame. Colt also has continued to use forged major components, with a mixture of forged, cast, stamped, or MIM internal parts. Most other makers (such as Springfield Armory and Smith & Wesson) use mostly cast or MIM small parts depending on model, although they too use forged steel for the slides and frames. The higher-end custom makers (Wilson, Ed Brown, etc.) will normally use forged slides and frames with either cast, MIM, or forged steel small parts as the price point requires. Some pistols continue to be made using investment cast frames and slides, but this shouldn’t automatically dissuade the buyer. Caspian Arms for example is known for their quality 1911 components, despite the fact that they now use castings almost exclusively. All of these methods have their place, and they can all result in a quality pistol as long as the various processes are done correctly. There is a common belief that anything other than forged steel is inferior. While that may be true with parts subjected to high stress levels such as barrels, with many 1911 parts the other methods are just as durable and result in a more affordable final product. For example a moulded polymer mainspring housing is every bit as durable under normal use as a steel one. It just doesn’t look as nice in the eyes of many 1911 purists, hence the reason why many will replace such a part with one made of steel. 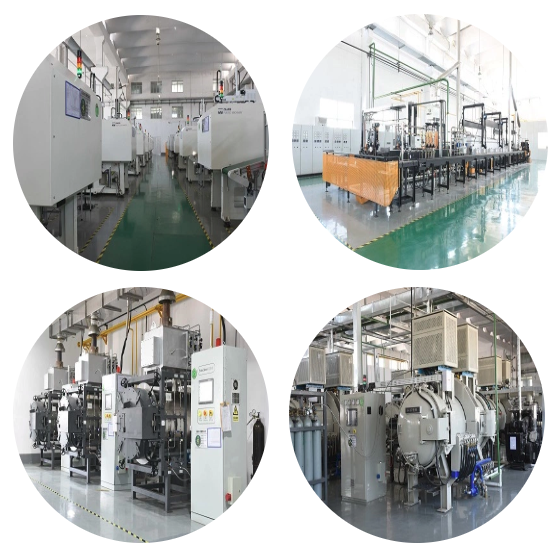